Our causal inference book club was a success. Over 300 people took part and every session was well attended So we're going to do this again. This time we'll focus State Space Models, and specifically on Dynamax a new library that makes these simple to use in a modern data stack.

Just like our causal inference bookclub. Live sessions will get posted to my Youtube Channel and community discussions will occur on the Intuitive Bayes Discourse. If you're already convinced you can sign up for the mailing list here. Updates will be sent shortly after the new year.

Otherwise, read on for why we picked this topic and the details of this next phase of our book club.

A focus on explainable data and models

Informing big multimillion dollar decisions the is core of my work. This is different from making millions of small predictions. Due to this explainable structured inference is more useful to me than tuning black box models across SpaceX, Sweetgreen, and now Google

In our last book club we studied Causal Inference, a field that explains the effect of large decisions, such as government drug policy changes using carefully structured analyses and models. We're going to continue with that theme by studying state space models. 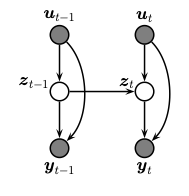 State space models are a flexible model architecture with a wide variety of use cases. They were used for the moon landing in the 1960s, and they're the same models used to launch rockets at SpaceX! Besides orbital dynamics they have applications across forecasting, inference, biology, mechanical engineering. They also can be used for causal inference. Recent computational developments have also made them more interesting which brings me to my next point. 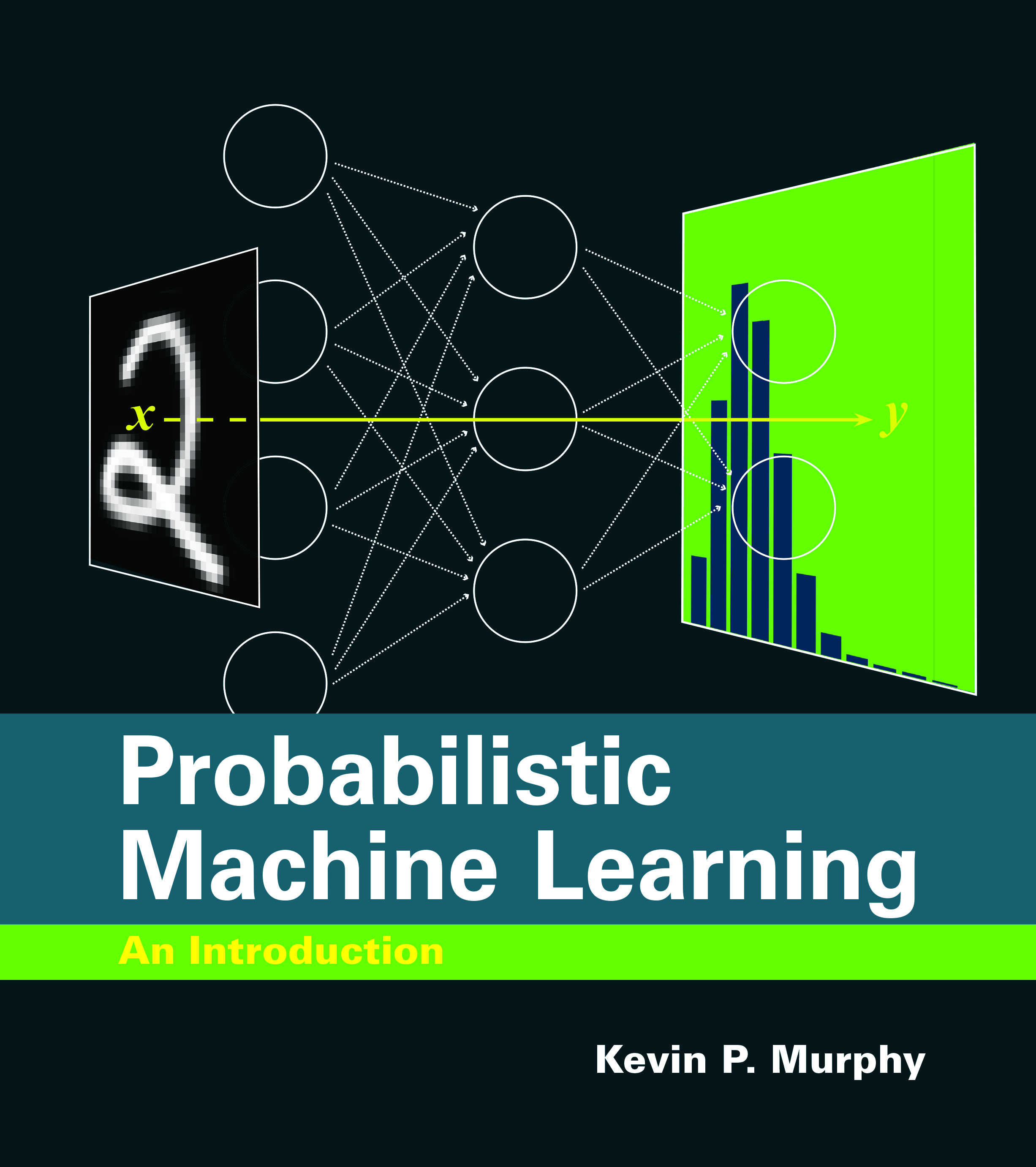 Dynamax is a library for probabilistic state space models that has recently been released. The library is based on JAX which is another great tool to learn in the statistics space. And Kevin Murphy has released his new books which complement the library, and he also is one of the authors of Dynamax. With so many learning resources and practical tools between Dynamax, JAX, and newly released textbooks this was an easy choice!

We're going to stretch the meaning of book to mean Jupyter notebooks. Our primary material of study will be the notebooks in the Dynamax documentation. Our focus will be on learning the examples and models implemented there thoroughly, such as Hidden Markov Models, Linear Gaussian, Non-Linear Gaussian, and Generalized Gaussian State space models. We'll use many secondary references such as Kevin's book and others. At the end we'll understand the theory of State Space Models and how to use them in practice with Dynamax.

This book club will follow the same structure as the previous one. Every couple of weeks we'll work through a block of material together. Synchronous session will happen over livestream, to get both a live community discussion and also ensured sessions are recorded for folks to watch later. We'll use the Intuitive Bayes discourse for asynchronous discussions

We will be starting this book club in late January after our final causal inference session.

Subscribing to the mailing list will get you an invite link to the Discourse and ensure you get all future updates.